Car of the Week

The Chevrolet Corvette (C3) was produced from 1967 until 1982 by Chevrolet for the 1968 to 1982 model years Engines and chassis components were mostly carried over from the previous generation, but the body and interior were new.

It set new sales records with 53,807 produced for the 1979 model year.[4] The C3 is the third generation of the Chevrolet Corvette, and marks the second time the Corvette would carry the Stingray name, though only for the 1969 - 1976 model years. This time it was a single word as opposed to Sting Ray as used for the 1963 - 1967 C2 generation. The name would then be retired until 2014 when it returned with the release of the C7.

Full details can be seen here 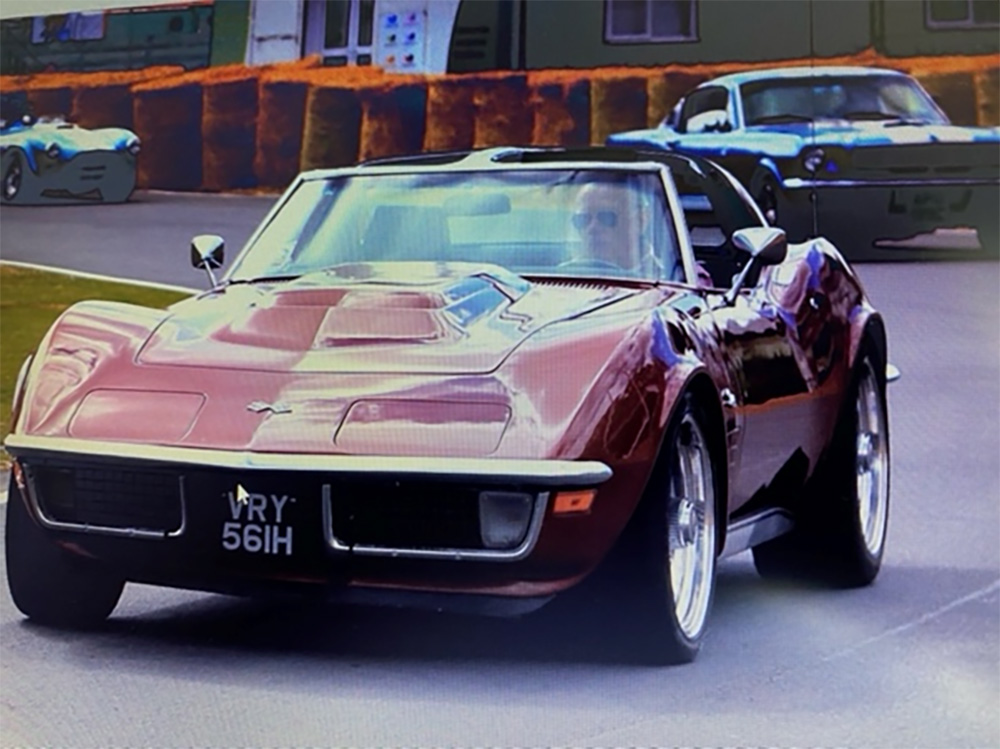 Submit your entry for Car of the Week - share your restoration story and the back history of your special vehicle.
Email: pcct@perthrotary.co.uk